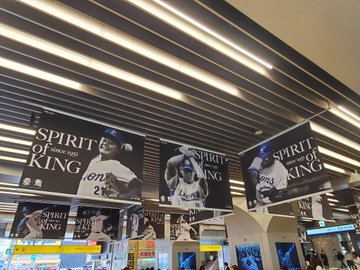 NPB announced there will be a delay to the start of the 2020 season on Monday evening. In a meeting with representatives from all 12 teams, everyone agreed to this delay. Commissioner Atsushi Saito hopes to begin the season sometime in April.

With the 2020 Summer Olympics on schedule, the league initially decided to bump the baseball season up by a week to March 20. However, the Coronavirus (COVID-19) has overtaken the stories around the world, Japan included. With cancellations and postponements for concerts, events, soccer and even schools, the country has remained on shutdown mode.

A joint force was formed earlier this month when NPB and the soccer league (J-League) agreed to work together in combating the Coronavirus situation. They've done numerous research awaiting thee status of how much COVID-19 has spread or not.

Fan and player safety have been the priority in regards to this decision. They also believe in protecting the sports culture besides the team representatives.

Spring Koshien was scheduled to begin on March 19 without any spectators. The Japan High School Baseball Federation had a representative at this meeting, but it appears they will make their own independent decision on March 11 on what lies ahead. They are still gathering information.

According to Kansai University, the economic loss of Spring Koshien and being without spectators will cost about ¥23.3 billion yen or about $233 million.

With coronavirus around the world, March is a critical month for Japan 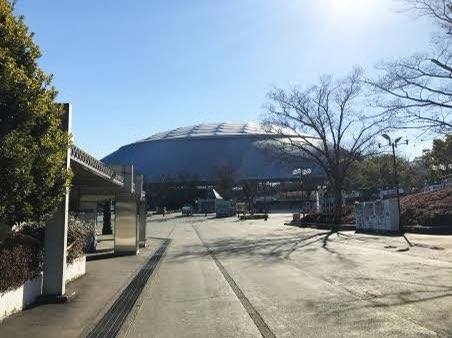 The Coronavirus (COVID-19) has been the talk of the world for the last month, setting a frenzy around the globe. While starting in China, specifically the province of Hubei with the city of Wuhan being one of the epicenters, it has spread everywhere with some cases larger than others.

Japan is pretty close to the situation given how China is a short flight or boat ride away. The country is already seeing the economic effects taking hit with tourism dropping compared to previous years. Even other parts of the world are showing empty areas. Some in the world want feel like the 2011 movie Contagion is happening and it's been popular in 2020.

Fear has built up with hospitals full in all parts of the world and no true way to prepare for this.

Economically, Chinese tourists made up for less that one third of all foreigners who visited Japan in 2019. With this number already going to be down, businesses who depend on tourism have already fallen, with some closing or even hitting bankruptcy. Any small business with this dependency is already doomed.

Several events, attractions and even sporting events are scheduled to have no visitors. In Italy, all sporting events through April 3 will have empty seats with only the players, coaches and media there. The rest of the world will follow suit in a similar manner if they already haven't.

Japan is no different, with their basketball (B.League) and Soccer (J-League) postponing their matches through March 15. The women's basketball season has been 100% cancelled. Spring Koshien will also have zero spectators as announced by the Japan High School Baseball Federation.

Other major attractions from Tokyo Disneyland, Osaka Castle and the teamLab Borderless Museum are also closed through that date at minimum with uncertainty in sight.

Prime Minister Shinzo Abe already asked for schools (elementary, middle school and high school) to close through the entire month of March. While a break is already here, many students have to learn from home.

This is already hitting the work force and those with children and can't be in school. Several are also working from home and staying there.

The big reason March becomes critical, is how the 2020 Olympics happens. There have been numerous rumors and likely discussions about it, but no announcements were made. Nothing more can be said other than assuming they'll stick with what's on schedule.

At the time of this writing, everything is a wait-and-see scenario on how COVID-19 is being handled through the combatant tactics. With majority of things shut down for the first half of March and many already closed in February, time will tell how the numbers look on those who test positive.

While several places are already broken due to tourism numbers declining, Olympic cancellation would devastate the country given how much was invested into it. The universal date of March 15 around the country will be a watching period to see how much progress or not is made on COVID-19.

We'll see how it plays out. As for myself, my cancellation deadline date is later in March after the 15th. I'm unsure what will happen, but I'm monitoring the situation daily like everyone else.